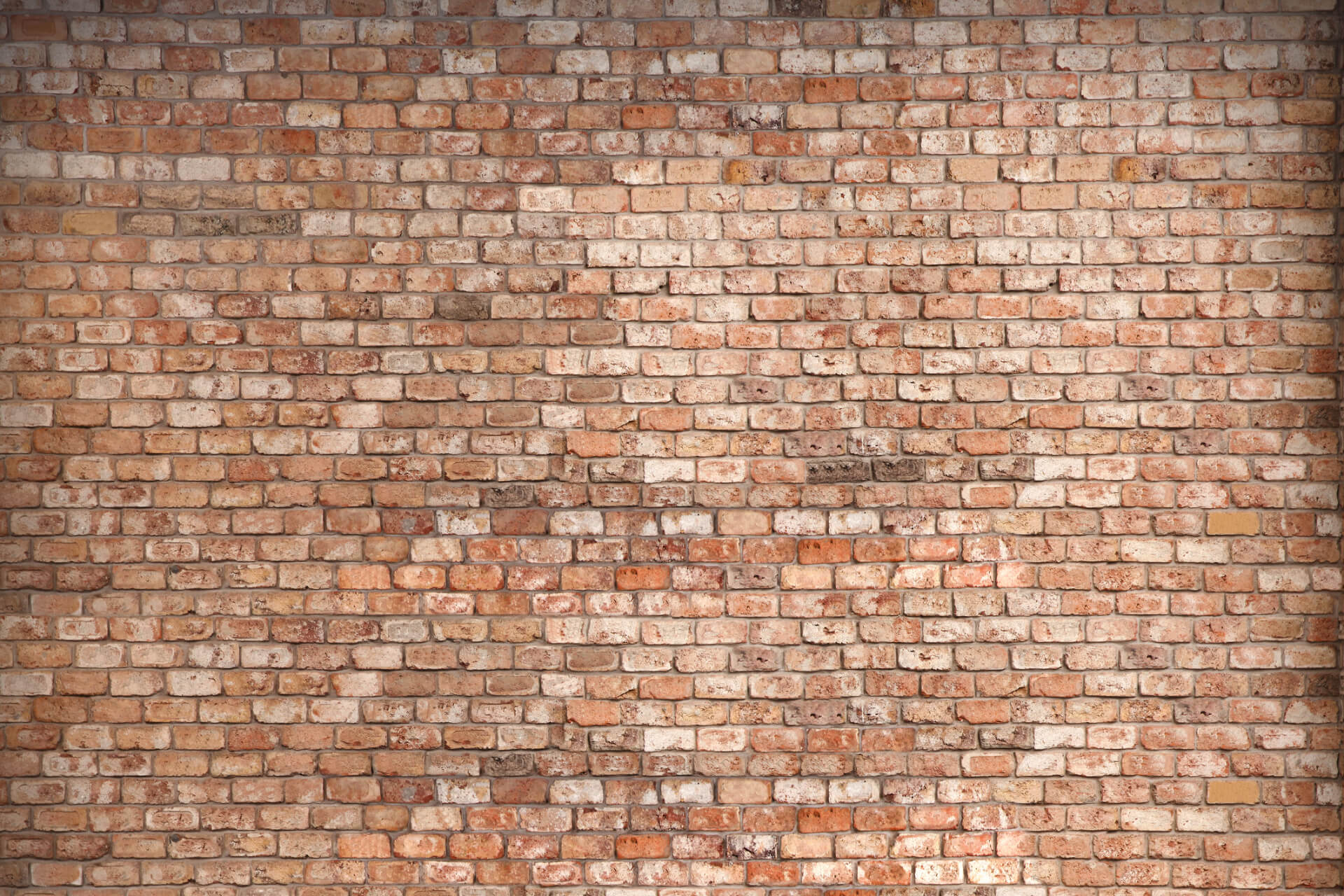 The Act, which came into force on 1 July 1997 and applies throughout England and Wales, provides a framework for preventing or resolving disputes in relation to party walls, party structures, boundary walls and excavations near neighbouring buildings. Anyone intending to carry out work of the kinds described in the Act must give adjoining owners the written notice of their intentions. It even applies to Crown, government and local authority owned property. Where the intended work is to an existing party wall (section 2 of the Act) a notice must be given even where the work will not extend beyond the centre line of a party wall.

Where a dispute arises (in relation to a new party wall or party fence wall, works to an existing party wall or an excavation), if written consent has not been given by the adjoining owner within 14 days of receiving a written notice the Act provides for the matter to be resolved by surveyors.

What does the Act cover?

Work may fall within more than one of the above categories and involve different types of buildings and structures for example, houses, garages and office buildings.

Why is the Party Wall etc. Act important?

Want to place your advertisement in our handbook to potential customers? Contact us below and we can help your business dive further.